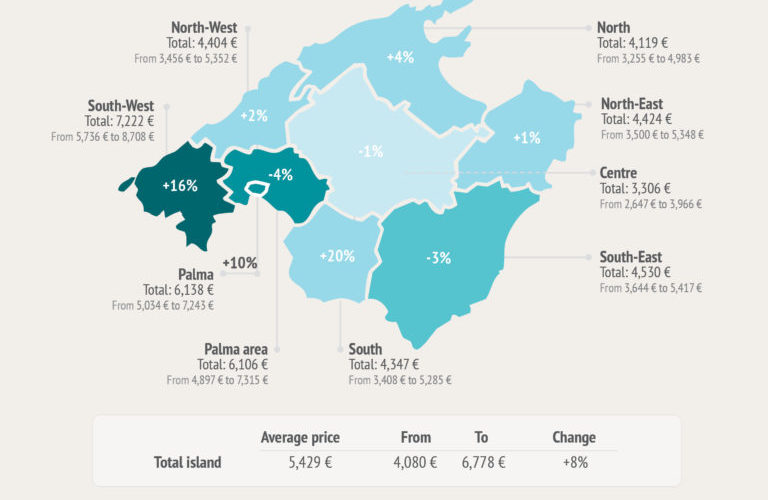 The STI Centre for Real Estate Studies (CRES) investigated the holiday real estate market in Mallorca for the fifth time in a row. The only independent market study for Mallorcan real estate was once again commissioned by the real estate agency Porta Mallorquina Real Estate.

In total, around 4,900 online advertisements from the island’s top five brokers were analysed with regard to location, pricing and amenities.

The Centre for Real Estate Studies analyzed 4,900 online advertisements from the island’s top brokers with regard to location, pricing and amenities.

According to calculations by academics at CRES, the price increases of recent years are indicative of a longer-term trend. They assume that real estate prices will continue to rise over the next three years:

“If the market environment remains positive, growth rates can range about 6% per year by 2022.”

is how the study’s leader Prof. Marco Wölfle summarises the findings. 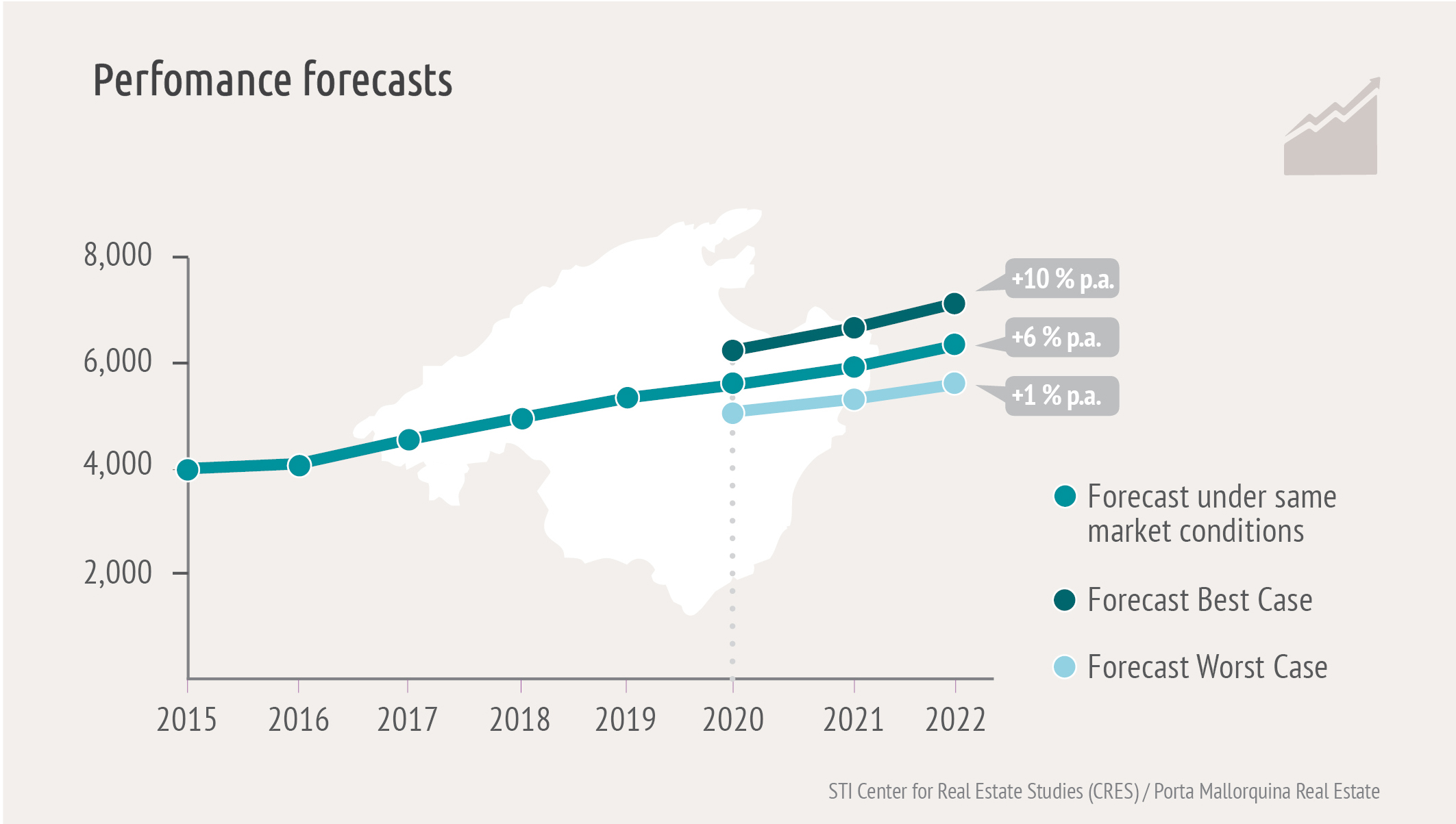 They assume that real estate prices will continue to rise over the next three years:

The average price per square metre for holiday properties in Mallorca is currently about €5,400, around 8% higher than in the previous year. The most expensive region remains the southwest, with an average value of around €7,200/m².

Buyers pay less than half of this at the centre of the island, the only region with average prices below €3,500/m². 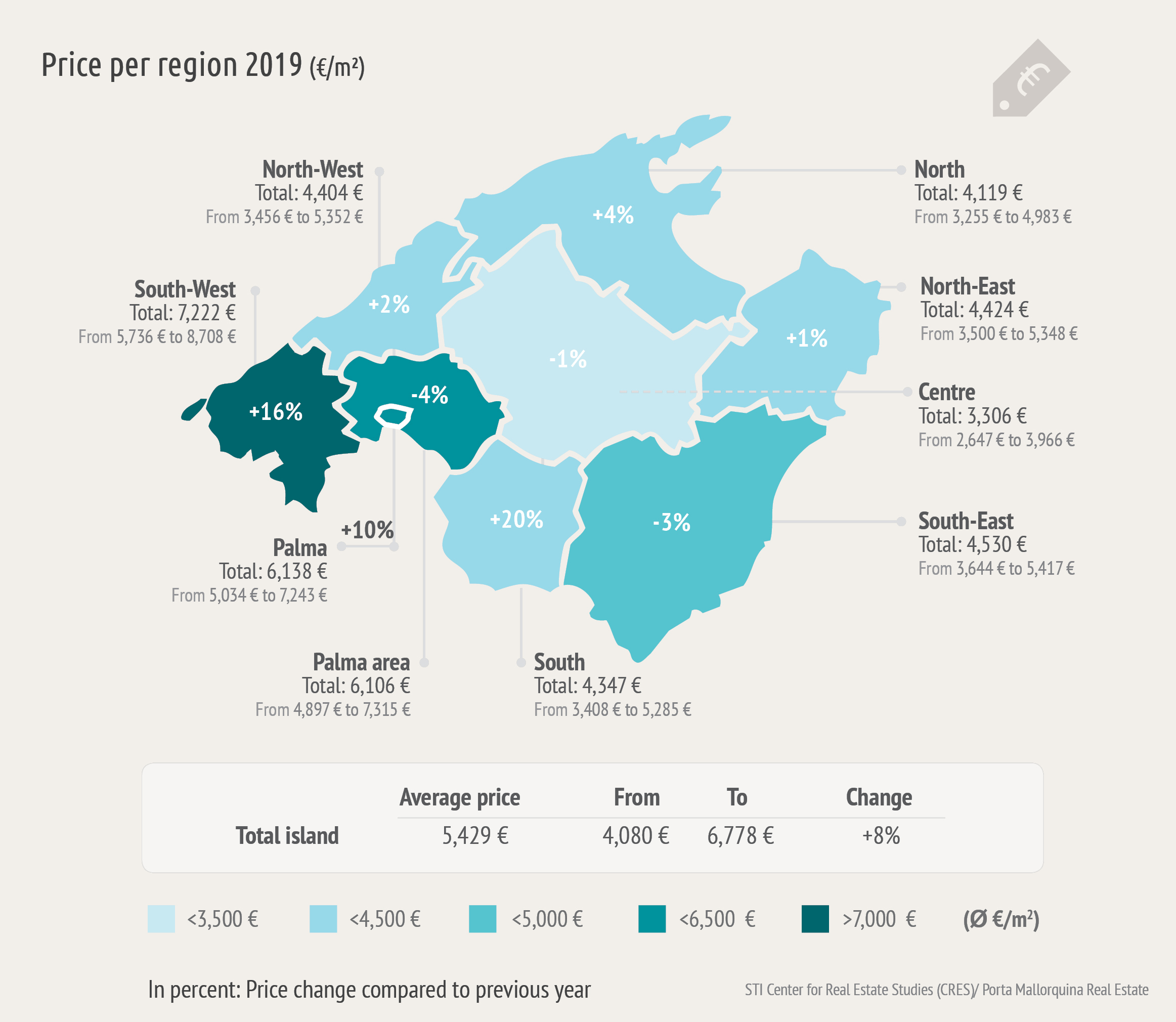 The average price per square metre for holiday properties in Mallorca is currently about €5,400, around 8% higher than in the previous year.

In terms of price, the north coast is generally well over €4,000/m², on average. The southern region has opened up in terms of pricing, and with just under €4,400/m², is only just below the level in the southeast, which has remained relatively stable at € 4,530/m².

In the Palma region, there are hardly any differences between the city and the surrounding area; properties in either spot with good amenities cost around €6,000/m², on average.

Double-digit price increases in the south and southwest

Compared to the previous year, the south and the southwest recorded the highest price jumps, with the study identifying an increase of 20% and 16%.

Moderate increases of up to 4% were recorded for the other regions, while the average level in area surrounding Palma and the southeast has even fallen slightly. However, according to the study, this should not be overestimated, since prices in these regions have increased disproportionately in recent years. As a result, it is more likely that we will experience a sideways movement in 2019.

Pool and view decide the price

Majorca holiday properties have above-average amenities. Each seventh advertisement falls within the luxury segment, while, all in all, upscale or luxury properties make up almost a half of the market. The academics were only able to assign 14% of the holiday real estate to the “basic” category. 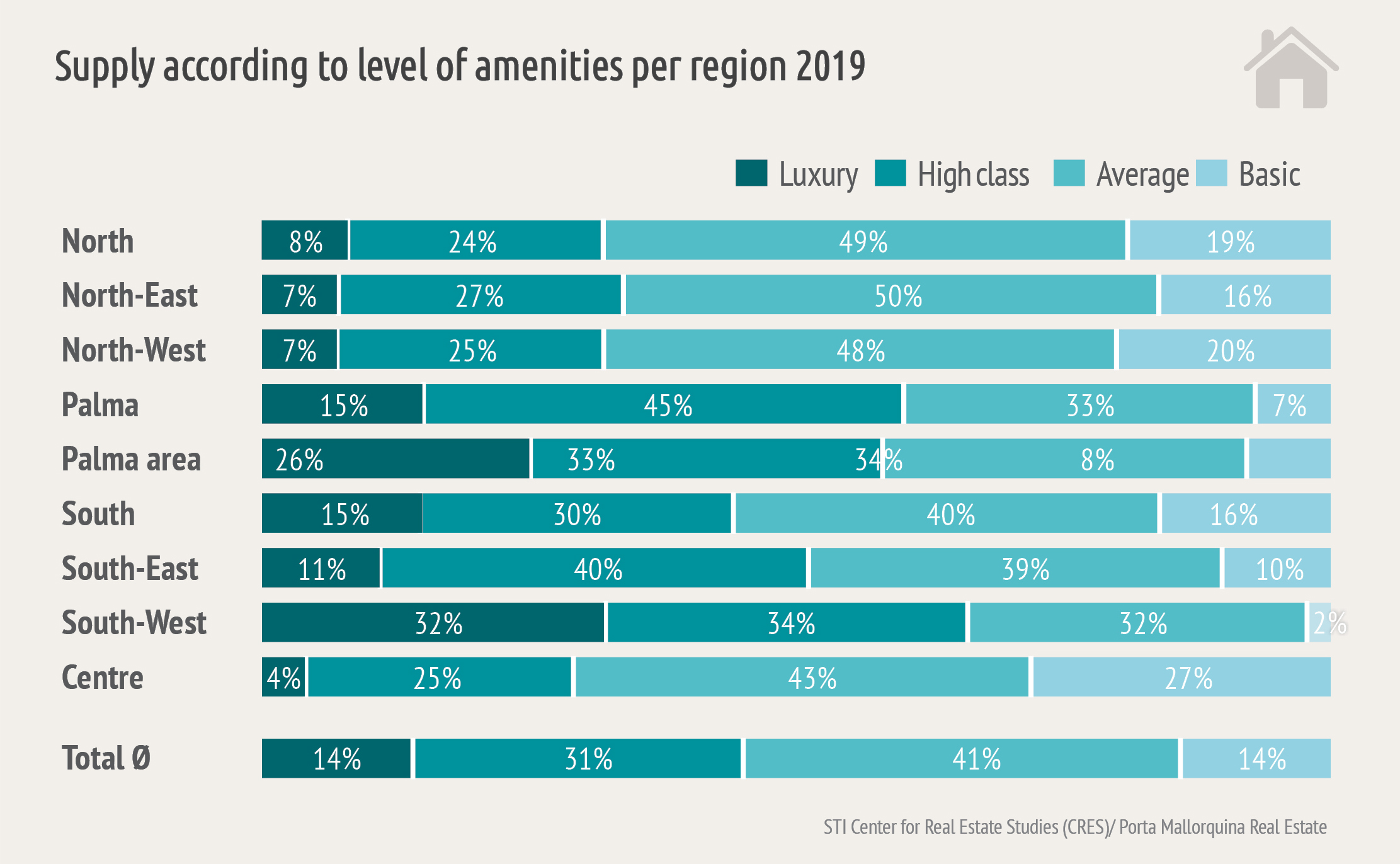 Upscale or luxury properties make up almost a half of the market.

On average, a pool adds up to a fifth on the value of a property and is usually a sign for an upper-class property. If a luxury real estate has a corresponding high-end pool, this premium can increase the price to a good 40%. 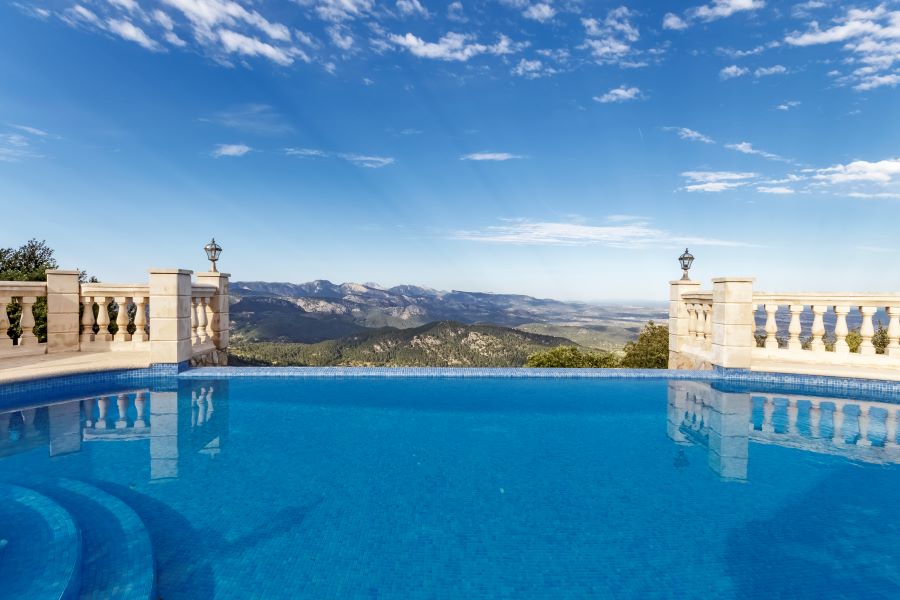 On average, a pool adds up to a fifth on the value of a property and is usually a sign for an upper-class property.

A sea view has a similar effect, according to market study. Around 15% surcharge is due for the sought-after view of the Mediterranean, and if the property is in the first line of development, it is on average about one-third more expensive.

In the south, southwest and also in the northwest, properties in the first line of development cost between 40% and 60% more than average prices for properties without a view. 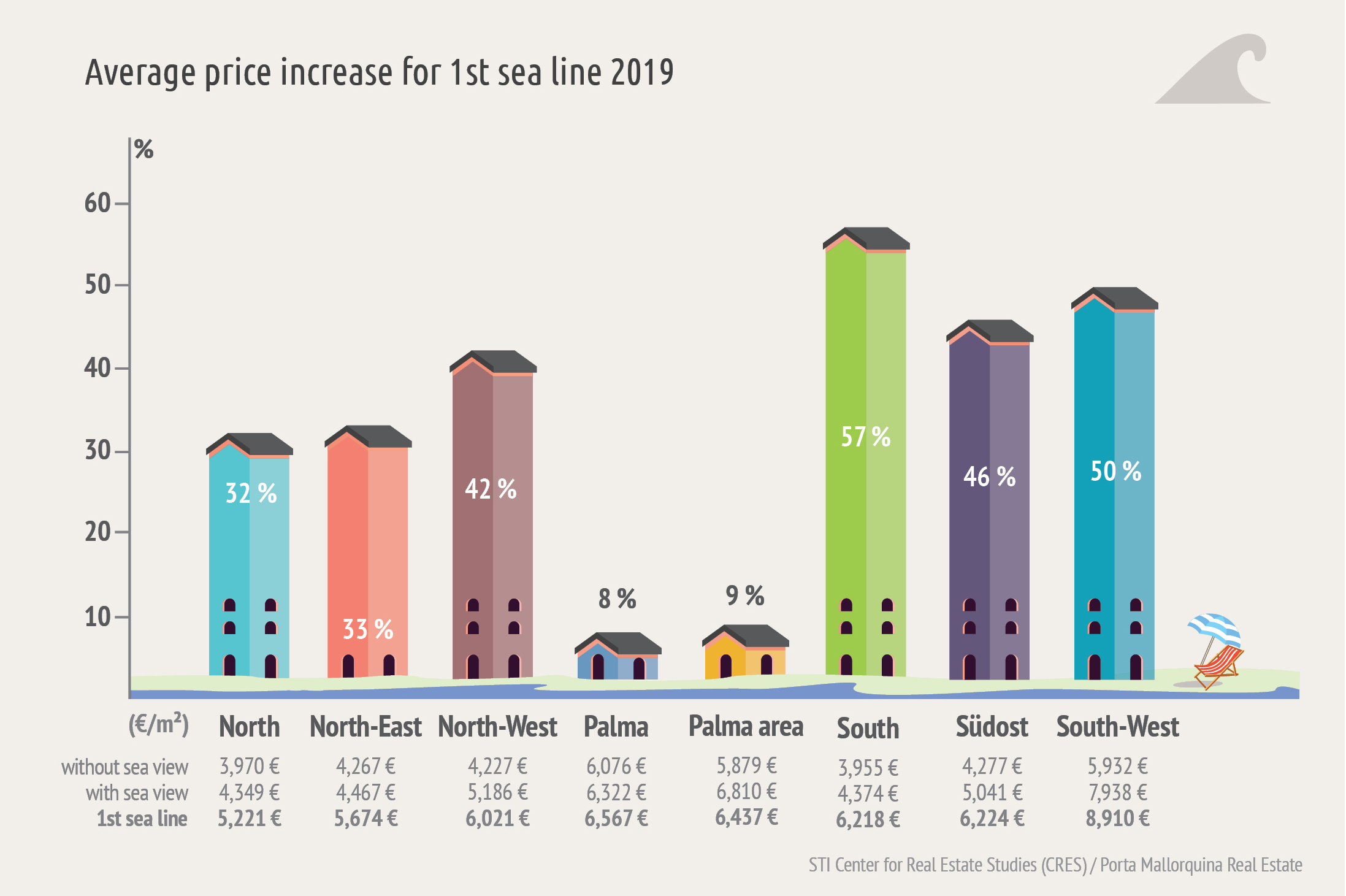 Around 15% surcharge is due for the sought-after view of the Mediterranean, and if the property is in the first line of development, it is on average about one-third more expensive.

Especially foreign buyers are seeking for houses directly at the sea and the properties are high-end fitted. In the 2nd or 3rd line you can find a typical range of Majorcan middle-class buildings, what explains the price differences between these used properties and the luxury new built ones in the first sea-line. 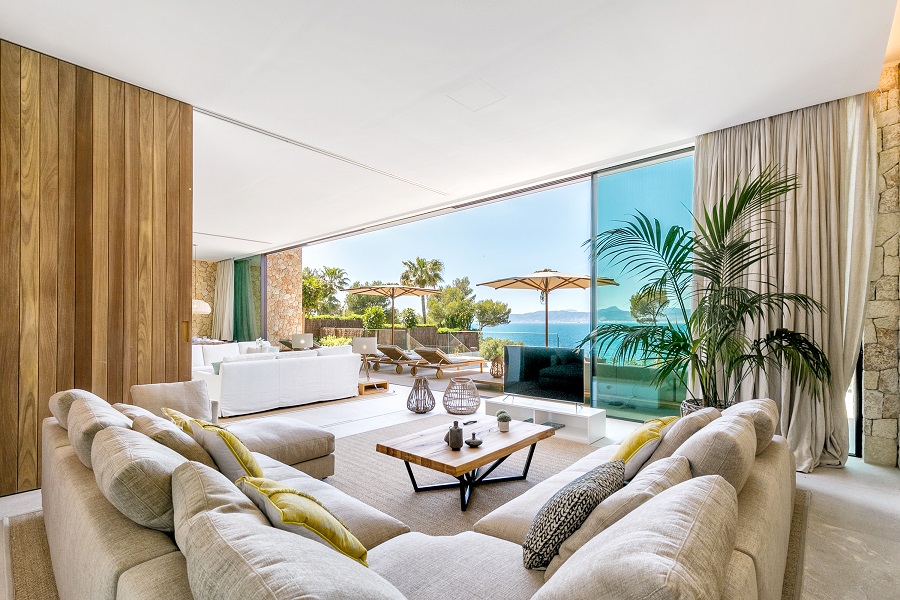 There are many new built properties in the first sea line between Son Veri Nou, Sa Torre and Bahia Grande in the south.

One in three new buildings in the southwest

The age of the holiday properties on offer has an island-wide impact on the real estate price: a new building is, on average, a good third more expensive than an existing property.

Newly built properties in Mallorca are often luxury buildings which explains the price differences to used ones.

Most new buildings are located in the most densely populated region, the southwest. One in three holiday homes area found there, and just under 40% of new properties are also available in the sought-after region between Port d’Andratx and Portals Nous. New construction on the island also focuses on the hinterland of Palma and the southeast. 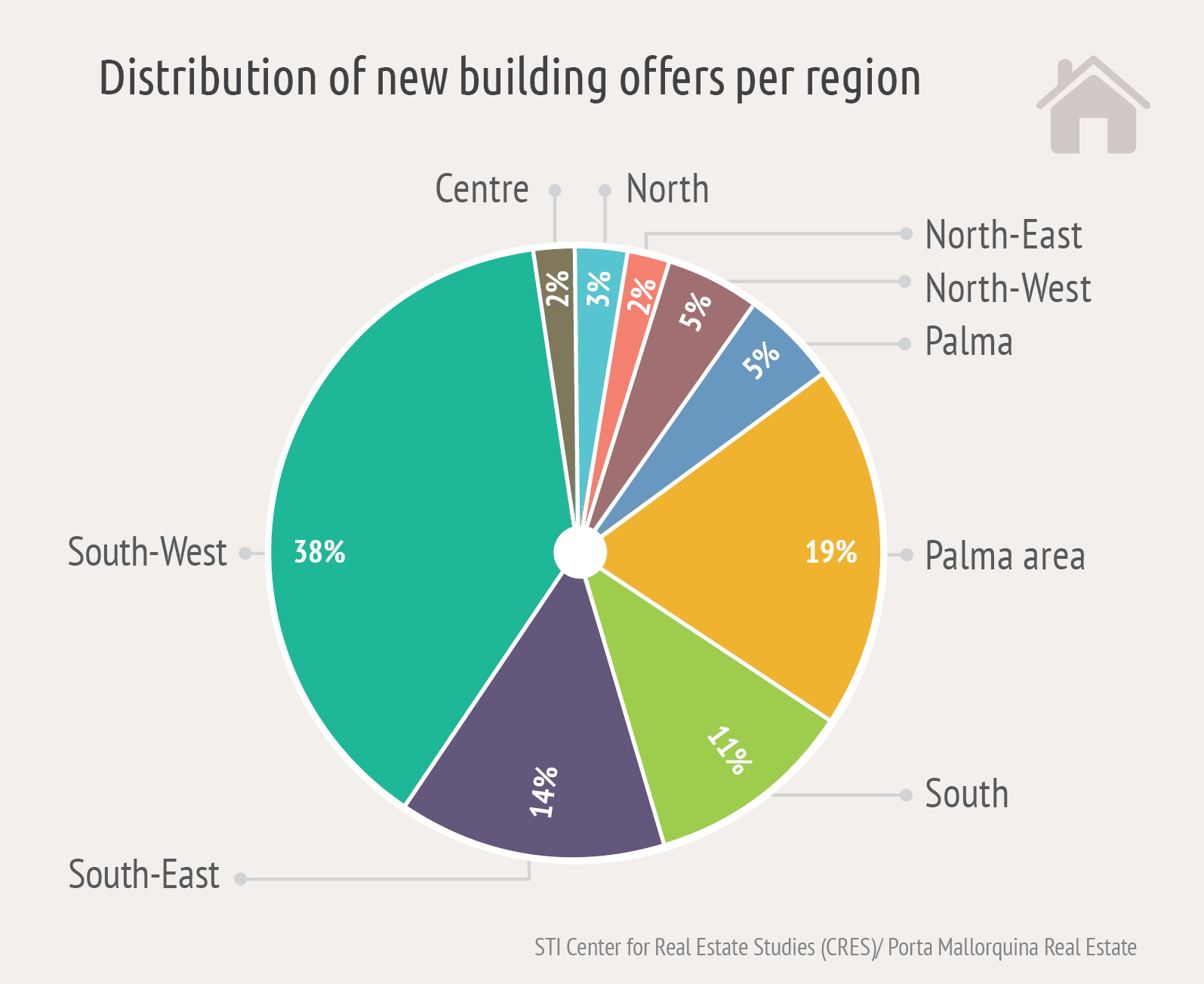 New construction on the island focuses on the southwest, surroundings of Palma and the southeast.

Overall, the Center for Real Estate Studies continues to rate Majorca as a triple-A location for holiday real estate.

“While regular terrorist reports have made their way into the public eye and the oppressive fate of the refugees has had a dominant position, Mallorca appears to be a haven of stability among tourist destinations,” t

he study says. Despite the recent failures of Air Berlin in 2018 and Germania in early 2019, no other island can be reached as often and as quickly from Europe by plane as the largest Balearic island. According to the study, the visitors can expect an

These factors, combined with year-round infrastructure, make Mallorca one of the most popular holiday destinations in Europe, and an interesting destination for real estate investors. 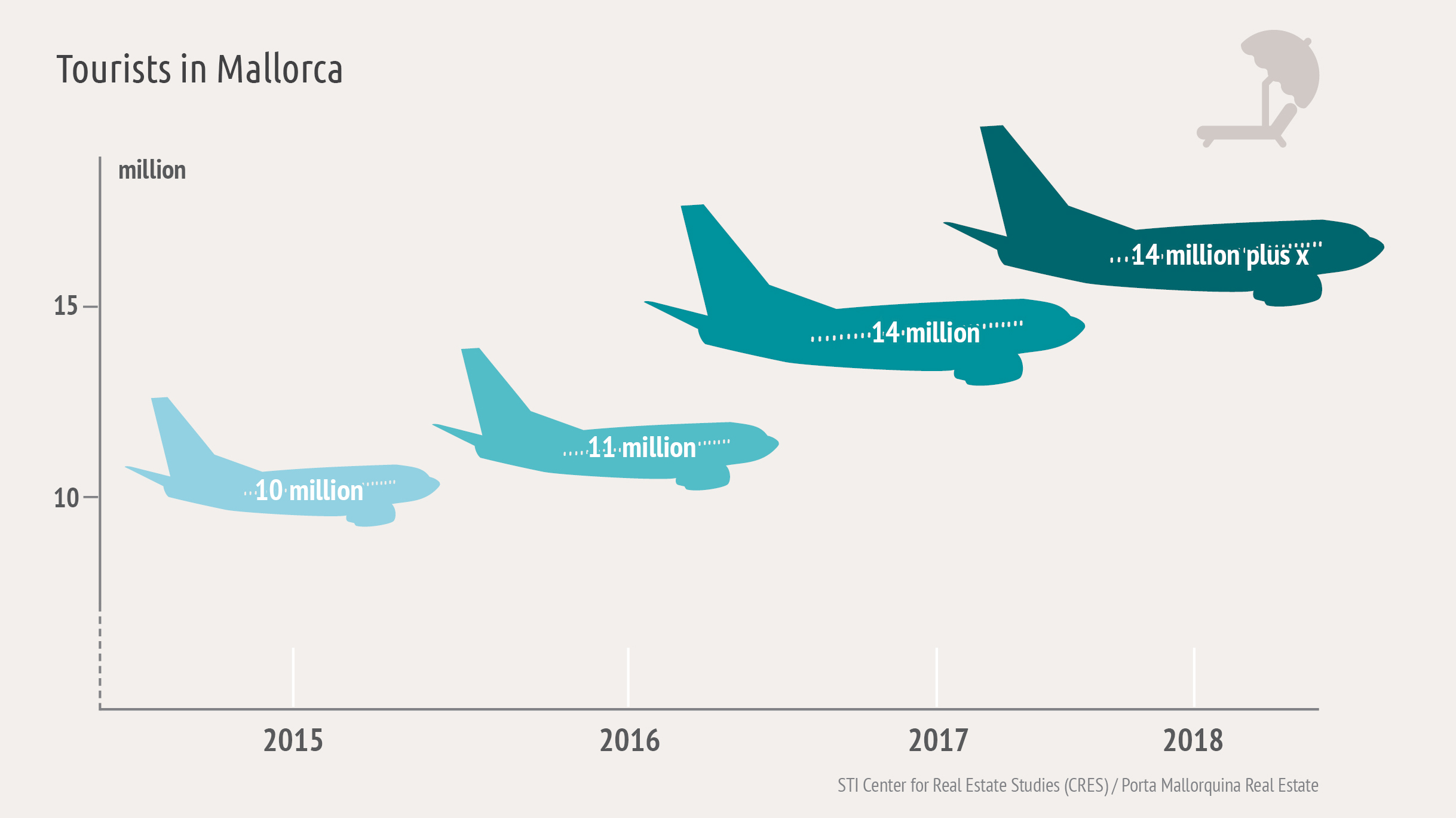 Since 2015 the number of tourists was increasing year by year.

Now, not only the “emotional” returns play a role in buying property on Mallorca: increasingly solid financial reasons do, too.

Mallorca is one of the most attractive holiday property locations in Europe.

The regulation of the awarding of licences for holiday lets and the introduction of the “Ecotasa” tourist tax should be viewed as positive in this regard. They show that politicians are interested in preserving these values, which also provides security for foreign investors. 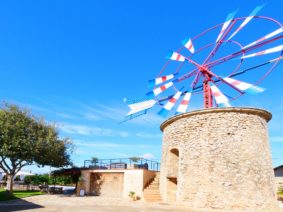 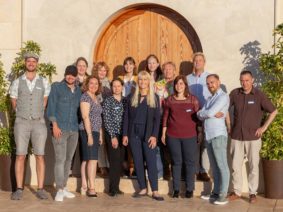 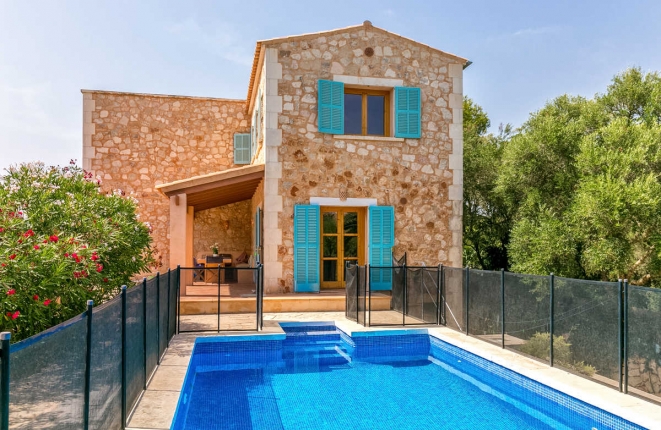 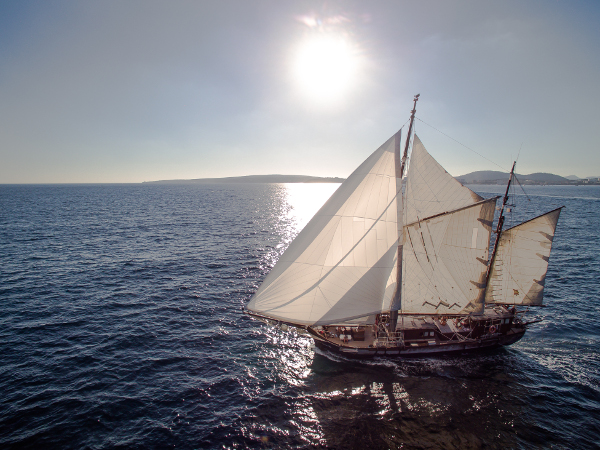 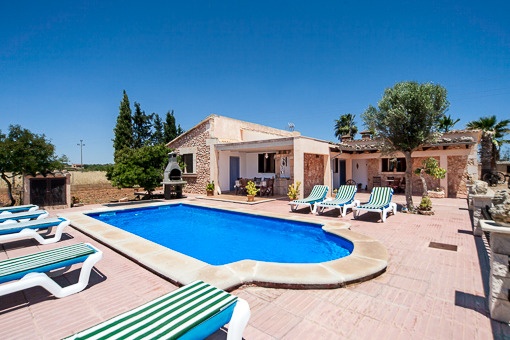 Our most extraordinary holiday properties on Mallorca
Homes & Holiday AG back on growth track in the first half of 2019: Focus on core Balearic market and cost reductions lead to turnaround
The 10 most beautiful beach clubs in Mallorca